👋Do you know the life ⚕️expectancy of a Cambodian🇰🇭 child becoming blind in the 90’s ? 2 years! 😢Benoit is the founder👨‍💼 of Krousar Thmey (“New Family”) a leading NGO 🚀based in Cambodia supporting blind and deaf children👦👧. Becoming blind or deaf in Cambodia was like a death ☠️sentence because there was neither support nor infrastructure🏢 to address those problem🔃. Most of them were left behind or hidden in houses🏠.

Benoit started his career 💼as a financial controller at Accor Hotel🏢 in Bangkok🇹🇭. He had a comfortable 🛋️and hassle free life😀. However, everything changed in the early nineties when he visited a Cambodian refugee 🏚️camp in the eastern part of Thailand. Shocked😲 by the living conditions, he quitted everything to launch🌠 Krousar Thmey 🌠and support Cambodian refugees in Thailand.

After the peace 🏳️agreement, he relocated in Cambodia 🇰🇭to support abandoned children👦 with a focus on blind and deaf. Education 👩‍🏫was the key priority. To face that challenge⛰️, they developed a khmer version of the braille language and they started teaching the sign language. After huge effort💦, Benoit opened schools🔠 across all the country and employed up to 🚀400 staff.

This year, 2700 children have been supported by Krousar Thmey 😀😀including 300 young blind and 750 deaf children✌️. Today, they can be extremely proud because after almost 30 years of co-developments with the Cambodian government, the prime minister of Cambodia👨‍💼 agreed to take responsibility for all the schools and teachers, the entire structure being transferred to the ministry of education👩‍🏫. It is a major success😋, a great example of real development being achieved with a national programme of education being started and developed by a private NGO 👍and being transferred to the government who is now in charge of the continuation of those schools.

🌠🌠🌠At our own pace and scale, everyone can aspire to change the world.🌠🌠🌠 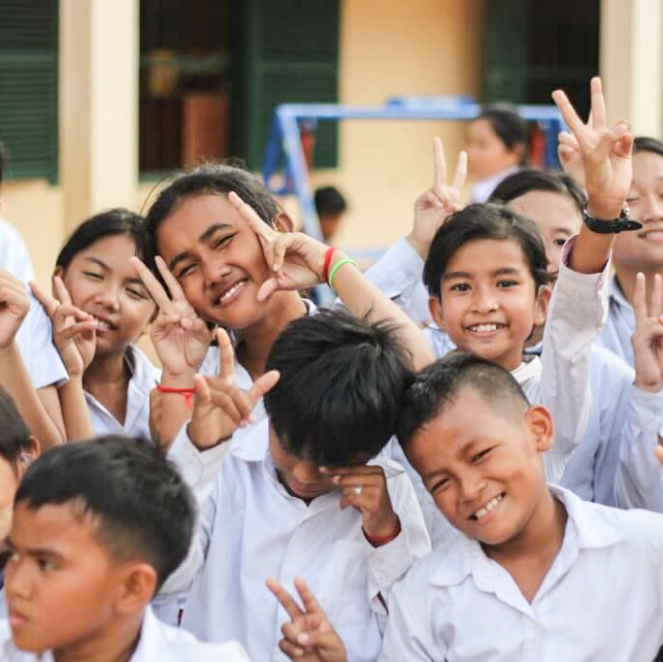 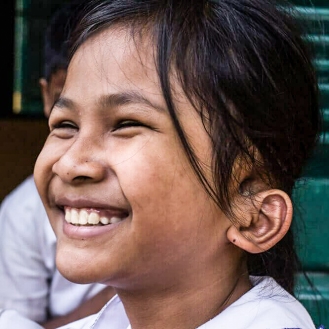 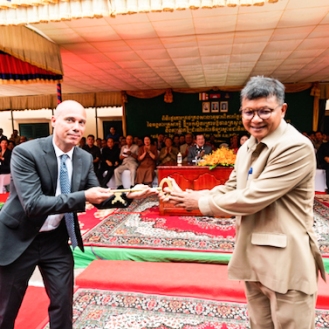 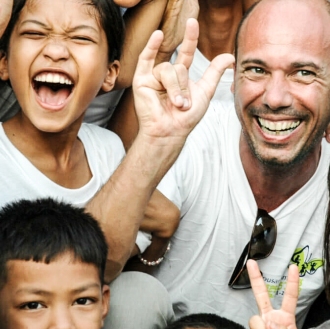 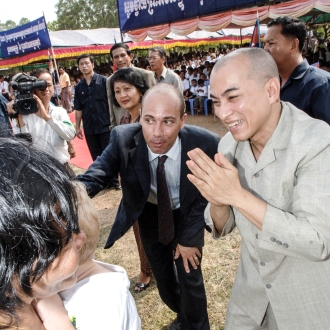 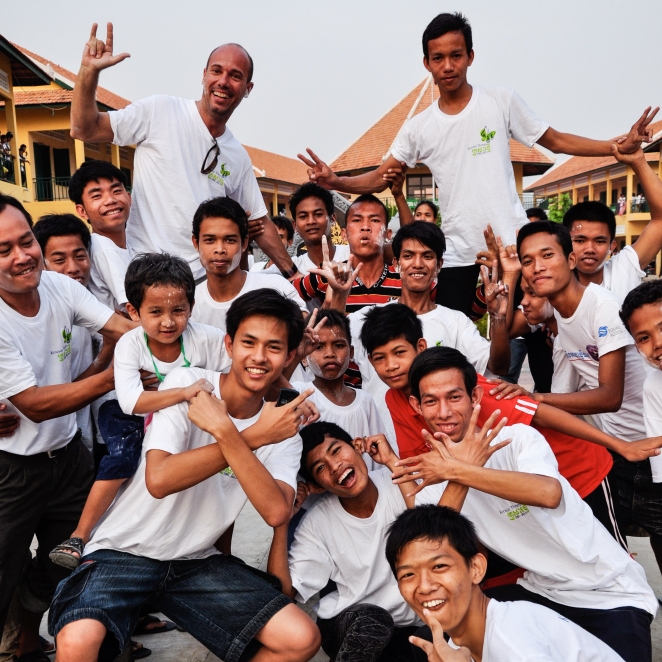